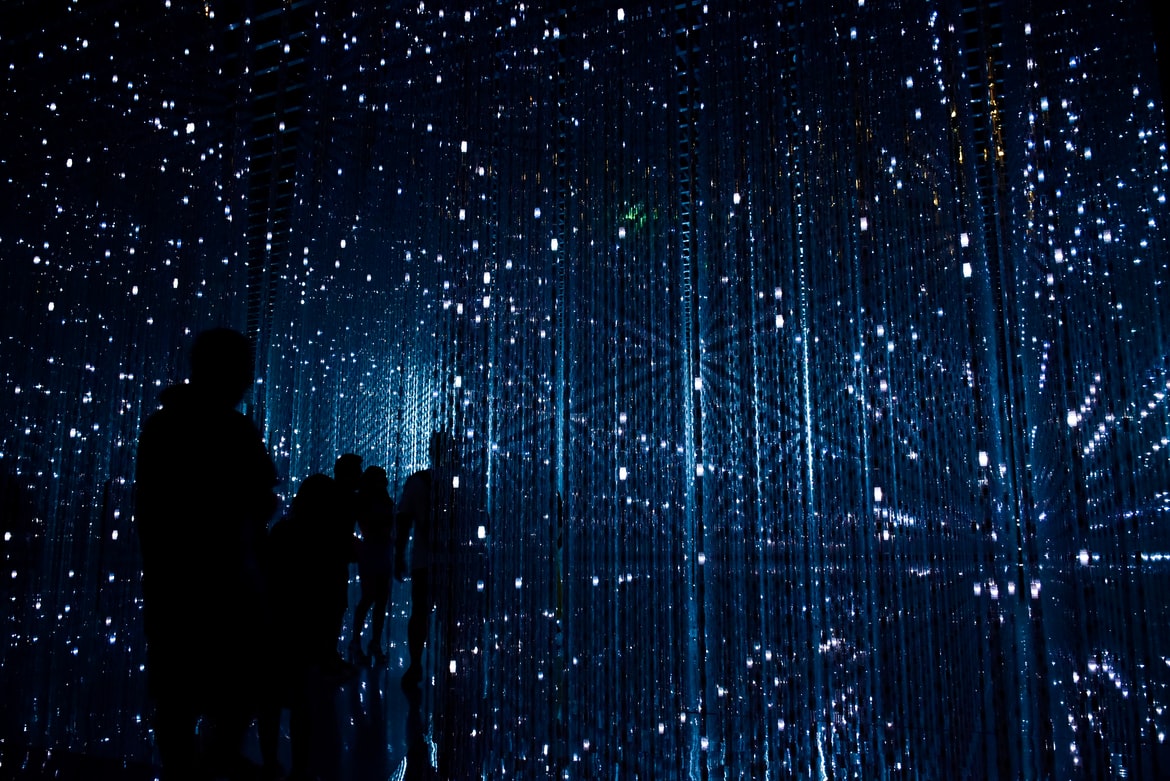 What types of augmented reality are there?

A complete overview of the Augmented Reality types - with examples!

What are AR types?

Augmented reality (AR) is one of the fastest growing digital trends in the world today. But how exactly does the technology work and what types of AR are there? The basis for AR applications is our real environment. As the name "Augmented" already suggests, this is expanded with digital experiences - either in the form of information or 3D objects.

AR is, so to speak, a new visual way of interacting with the environment. Other digital content such as videos, audio and GPS functions can also be included. All you usually need for AR displays are smartphones. A device that everyone now has. Cameras are the window to expanded experiences.

As we already know the technology

AR applications can now be created on conventional devices such as smartphones, tablets or PCs. Tech giants like Google, Meta or Amazon are examples of the increased use of augmented reality software. This not only increases their productivity, but also offers their users interactive digital content. The most well-known form of AR that the majority of users of social networks like Instagram and Snapchat are familiar with may well be the well-known filters. With one click you can have objects revolve around you when recording videos. Even the hair color can be changed, sometimes the makeup or even the entire look.

In short, augmented reality is a modified form of the real environment. Real content is "overlaid" by computer-generated digital content. The various types of augmented reality always have the following properties: AR is a combination of real and virtual environments and the interaction of these two worlds always takes place in real time.

What types of augmented reality are there and how are they used?

When using augmented reality, a basic distinction is made between two different types. The decision whether and why a certain form is preferred over the other when creating AR content depends on the usage. The main difference is between AR that is based on markers and AR that is not.

Marker-based applications of AR specifically use "markers" (markings) to position a digital object on a surface. The first AR technologies used to be based on markers.

These applications are thus related to the search for pattern markers on a surface. The camera scans a photo or even a more complex 3D object for these patterns and then adds the virtual object.

As mentioned at the beginning, we come across marker-based AR when filtering or playing our social media. who already have one Snapchat filters is certainly familiar with the white web stretched across the face by the camera. Certain points are marked by the software. This is where the magic of facial recognition works to allow users to have fun.

In contrast to marker-based AR, in this case virtual objects are inserted into the real environment by analyzing the surface structures. Here, given properties of the environment are searched for in real time. A distinction is made between some areas of application, such as the following types of AR:

Surface-based augmented reality can be used well if you want to visualize virtual objects within a certain space. With your own smartphone or tablet, the surface structure of a place is captured by the camera sensors, whereupon a 3D model is then placed. In the e-commerce sector, this technology is increasingly being used to give online shoppers the opportunity to try out their purchase items in their own home beforehand - such as, for example here .

When it comes to location-based AR, games like Pokémon GO immediately come to mind. When inserting virtual objects, this form of augmented reality is oriented towards specific geographic locations in which the users are located. For example, the smartphone not only measures the immediate surroundings through the cell phone camera, but also tracks the location and the speed at which you are moving. Such an application is also helpful when it comes to getting to know a new and still unknown environment in an interactive way.

Digital information that you get in connection with the scanning of a real object on the display is the result of the so-called superimposed or "overlay" AR. Because of this, there is now the possibility of getting information about the QR code of a product in the supermarket. Immediately the price or even the stock is displayed. Customers can thus view relevant information in real time. Some applications allow vacationers to view a street through the smartphone camera in such a way that small pop-ups next to visible bars and cafés immediately show them the opening hours or even the menu.

Contour-based AR is used in navigation systems, for example. Drivers can thus get a clearer view of roads in poor visibility on the screen. For this purpose, contours are sought in order to emphasize them with lines, for example.

The number of areas of application for augmented reality is already very large and new ones are constantly being added. There are many different types of AR ranging from displaying digital information to placing virtual 3D objects. The examples given here are just a fraction of such a diverse digitally enhanced world. How the technology will continue to develop remains an open question. However, one thing is certain: AR will continue to simplify, enrich, facilitate and, above all, fundamentally change our lives and our everyday lives. 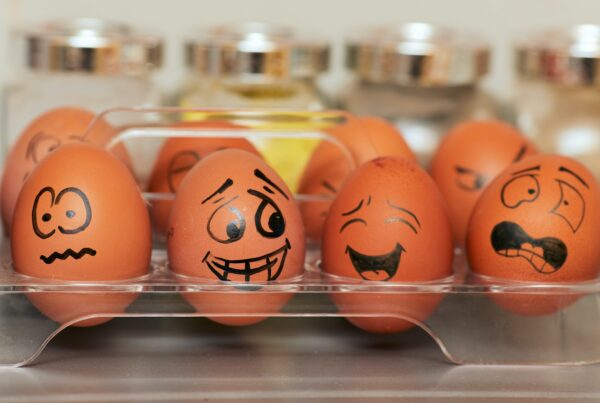 The psychological impact of VR and AR technologies